Will Netanyahu annex Jewish Settlements prior to September elections?

Will Netanyahu annex Jewish Settlements prior to September elections? 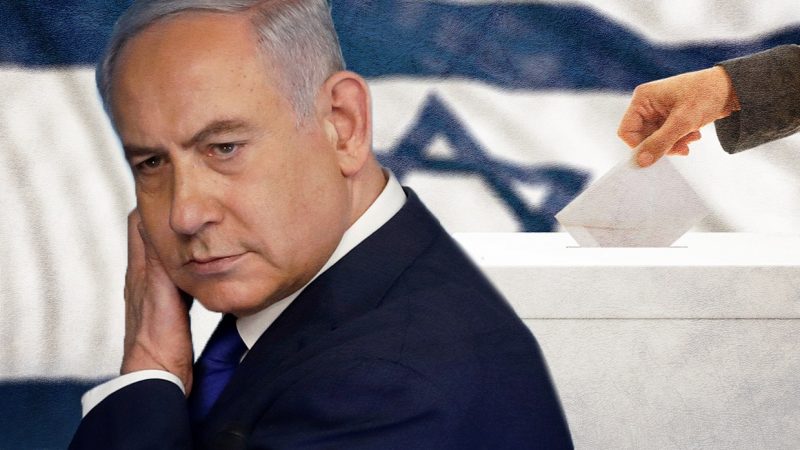 Ahmad Hashemi
Israelis will go to ballot boxes, on September 17 snap elections, to elect the 120 members of the Knesset. In the prior elections in April 2019, Israeli Prime Minister Benjamin Netanyahu failed to secure a relative majority and did not succeed in forming a coalition government, the first such failure in Israel’s history.
Now Netanyahu needs a helping hand from his closest ally, the 45thU.S. President Donald Trump, in order to win over the much-needed right wing and far-right voters in Israel in the upcoming elections. According to sources in Netanyahu’s office, he is lobbying for public support, and is seeking a public declaration from President Trump, backing an Israeli move to extend its sovereignty over Jewish settlements, built in the occupied West Bank territories.
As part of his election campaign promise in April, Netanyahu pledged to gradually annex the West Bank Jewish settlements, a move long backed by nearly all lawmakers in his alliance of right-wing and religious parties, and said he hoped to do so with the U.S. support. Nevertheless, this is not the first time that Netanyahu is seeking a boost from Trump administration as the recognition on December 6, 2017, of Jerusalem as capital of Israel and the recognition on March 21, 2019, of Syria’s occupied Golan Heights as part of Israeli territory were moves partly to shore up Netanyahu’s right-wing government as well as to please Trump’s own Evangelical Christian Zionist base at home. Officials in Netanyahu’s office are confident that the US president will make declaration ahead of September vote, shoring up right-wing support for Israeli Premier. Thus, it is expected that Trump would, sometime in September, announce his one-sided so-called “Deal of the Century”.

There are several indications that Trump would go ahead with this move. For example, in an interview published by The New York Times in June, U.S. Ambassador to Israel David Friedman suggested that some degree of annexation of the West Bank would be legitimate. According to him: “Under certain circumstances, I think Israel has the right to retain some, but unlikely all, of the West Bank.”

Other American officials including U.S. Special Representative for International Negotiations Jason Greenblatt have confirmed comments made by U.S. Ambassador to Israel. However, Netanyahu might seek US’ recognition of the West Bank annexation by the Jewish state mostly for an election game and to secure him a win in the September elections. Within this context, Trump is expected to declare West Bank, most probably partially, such as Area C, as Israeli territory and this is exactly what Netanyahu needs to get in order to secure far-right and ultra-religions Israeli votes in the upcoming elections. 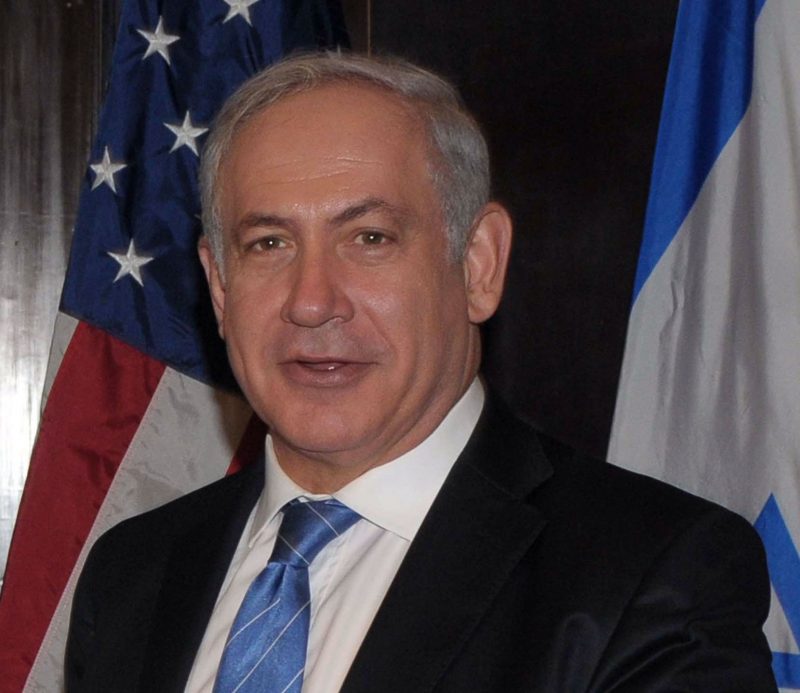 Trump-Netanyahu alliance and the need for far-right appeasement

Both Trump and Netanyahu harbor elements of ultra-nationalism within their administrations and they both need votes coming from far-right corners. This can explain why, President Trump, despite his long history of anti-Semitic bias, unconditionally supports Israel, particularly its current right-wing government. They both have strong anti-Muslim, anti-immigrant, nativist sentiments and their push for adopting exclusionist Identitarian far-right policies brings the two together.
Within the Trump Administration, notorious anti-Muslim, anti-immigrant, far right, white nationalist figures such as Steve Bannon, Stephen Miller, and Sebastian Gorka have served or are still serving in senior positions. This tendency can explain why President Trump hesitates to denounce far-right terrorists and reduces hate-inspired white-nationalist mass shooters to mentally-ill individuals.

In Israel too, the far-right politicians such as Ayelet Shaked, who has wished death for all Palestinians, including Palestinian children, or  “little snakes” as she prefers to call them, and Naftali Bennett who advocates for complete annexation of the West Bank, have had senior cabinet positions in different Netanyahu governments.

Furthermore, in another move to appease his ultra-nationalist voters, Netanyahu appointed on June 19, the chairman of the Union of Right-Wing Parties, Rafi Peretz, as education minister and the leader of far-right National Union party, Bezalel Smotrich, as transportation minister of the interim government. Also, on August 20, members of Netanyahu’s Likud party joined an extremist faction’s legal bid to ban the Joint (Arab) List from running in the upcoming elections.

Netanyahu would announce annexation of all or parts of the West Bank to Israel, right after Trump’s announcement. This is a win-win game for both Netanyahu and Trump as they both need each other in the upcoming elections. Unless Israel extends citizenship status to all Palestinians – which Tell Aviv is not willing to do so – this move would further isolate Palestinians as non-citizen subjects of the state of Israel. The West Bank annexation can add more fuel to the already volatile situation on the ground and it can also dissuade Trump’s Arab allies to whom Washington critically needs to keep Iran’s regional ambitions at bay. The following are some of the consequences of Trump’s likely West Bank move:
A U.S. support would put Netanyahu in a better position to his rivals who are complaining about his corruption and his term in the office as the longest-serving prime minister after Israel’s founder and first prime minister David Ben-Gurion. Recent polls showthat unless something happens externally (meaning declaring Trump’s peace plan which is also going to include partial West Bank annexation), Netanyahu will fall in September as Israel’s two largest parties, Netanyahu’s Likud and Benny Gantz’s Blue-White, each seem to have about 30 seats in the polls.
If President Trump proceeds with Netanyahu’s demand and declares occupied Palestinian lands as parts of Israel’s territory, that would be interpreted as a green light by Netanyahu to more aggressively expand Jewish settlements at the heart of Palestinian cities and villages, making creation of a future sovereign Palestine almost impossible.
About 80 percent of white evangelicals cast their ballots for Donald Trump in 2016, partly because Trump promised to relocate the US embassy to Jerusalem. Again, he is going to need those votes for a victory over rising democratic rivals in 2020 elections. President Trump cannot take the evangelical votes for granted, therefore, the West Bank move would greatly satisfy their Biblical fantasies and would further propel evangelicals to vote for Trump, again.

The bottom line is that Donald Trump seeks to be reelected in 2020 by appealing to his evangelical base and by guaranteeing the smooth flow of dollars from his Jewish mega-donors such as casino magnate Sheldon Adelson, who requested embassy move in 2015 and later offered to help pay for the construction of the U.S. embassy in Jerusalem.

Trump seems to need to demonstrate a pro-Netanyahu gesture for the domestic consumption ahead of the 2020 elections. And emboldened by possible Trump declaration, Netanyahu may decide to hold on to his promise by officially annexing the West Bank. This annexation would bring to an end hopes of a two-state solution and a Palestinian statehood.
In conclusion, from what has been revealed so far, current U.S. administration seem to have moved beyond the traditional two-state framework in Israel/Palestine issue as it has not included statehood for the Palestinians in the Deal of the Century, which apparently envisions only a limited Palestinian autonomy. However, the dynamics in the Middle East are such fragile that even if some despotic Arab and Muslim governments can trade in this humiliation with a short-sighted economic or diplomatic gain, the nations and peoples of the region would hardly embrace the idea of an ever-expanding Israel at the expense of eternal Palestinian statelessness, manifested in the Deal of the Century.

Posted by ahmad hashemi at 3:46 PM